Welcome to the Astrophysics Projects Division 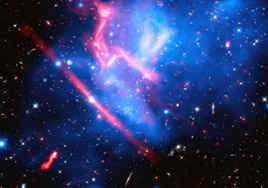 Physics of the Cosmos (PCOS)

Mysteries abound when we look at physics on a cosmic scale. How does gravity work near black holes? What can we learn from the leftover glow of the Big Bang? What strange “dark energy” is speeding up the expanding universe? The Physics of the Cosmos program works to reveal the hidden mechanisms of the universe. 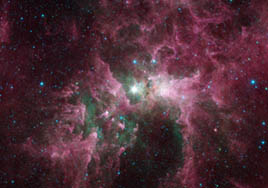 All of the galaxies, stars, and planets —everything we know— evolved from a hot soup of particles following the Big Bang. From the rise of the first stars to the role played by elusive dark matter, the Cosmic Origins program strives to discover how we arrived at the complex universe of today. 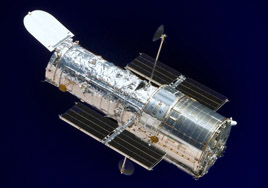 Hubble, the observatory, is the first major optical telescope to be placed in space, the ultimate mountaintop. Above the distortion of the atmosphere, far far above rain clouds and light pollution, Hubble has an unobstructed view of the universe. Scientists have used Hubble to observe the most distant stars and galaxies as well as the planets in our solar system. 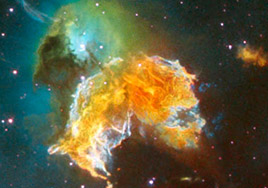 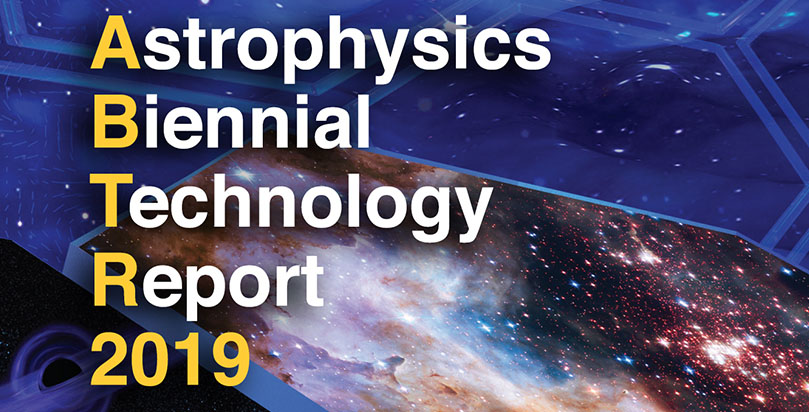 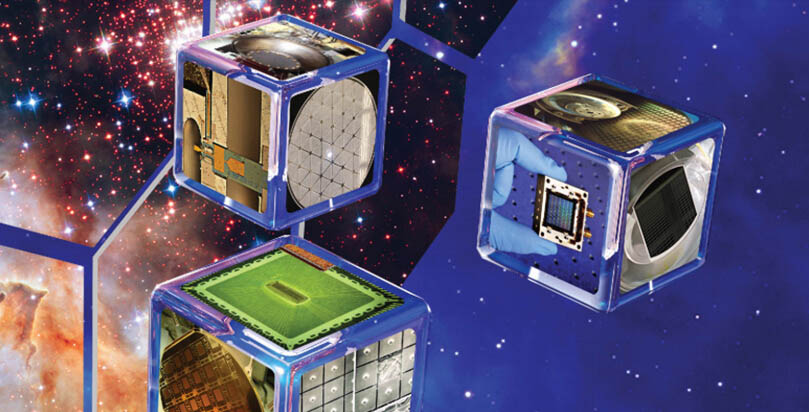 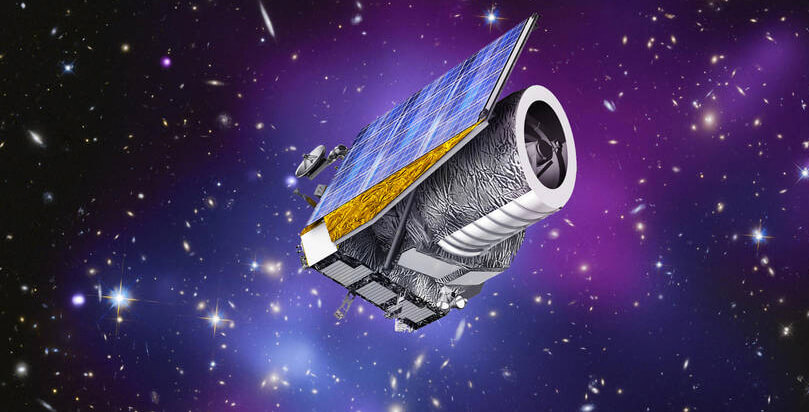 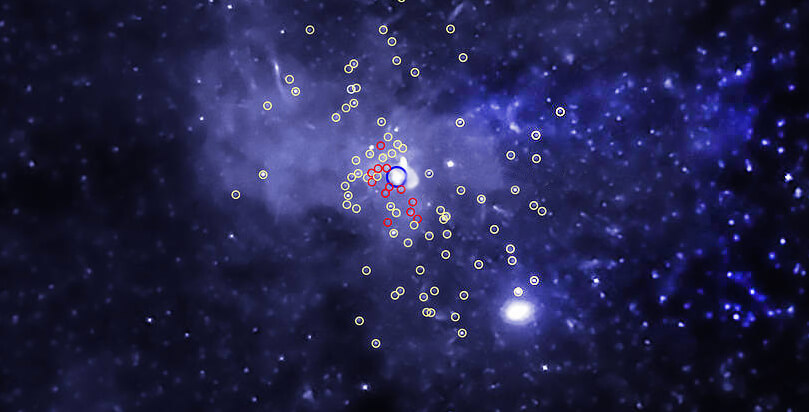 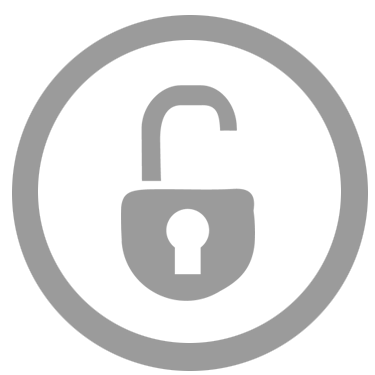